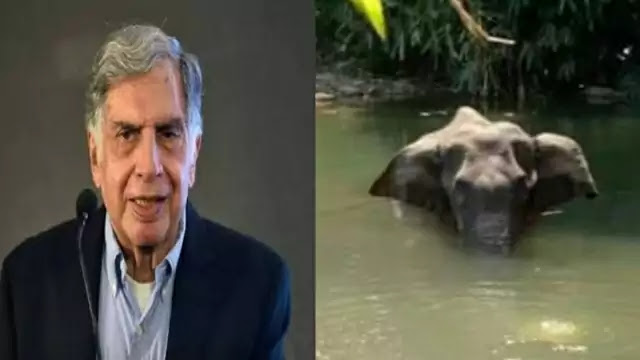 Ratan Tata protests over the killing of pregnant elephants in Kerala

On Wednesday, industrialist Ratan Tata compared the killing of a pregnant elephant in Kerala to a “meditative killing” and demanded animal justice.

On May 27, the elephant was allegedly fed a pineapple with fireworks in the Silent Valley Forest. Fireworks exploded in his face as he ran over the fruit.

“I am saddened and shocked to hear that a group of people has caused the death of an innocent, passive, pregnant woman.

“Elephants by feeding elephants with a pineapple filled with fireworks,” Tata Sons chairman Tata, who has more than 100 billion, tweeted.

“Such criminal acts against innocent animals are no different than meditative killings against other people,” said this veteran industrialist who is an interested animal lover.

“Justice needs to be won,” he said.

The Kerala government on Wednesday said a wildlife crime investigation team would investigate the brutal killings, while

The Center took serious note of the incident and sought a report from the state. 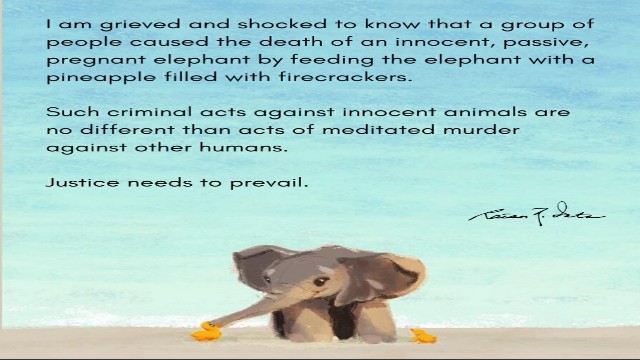