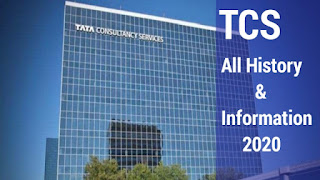 Headquartered in Mumbai, India, Tata Consultancy Services provides IT, business consulting, and outsourcing services in more than 46 countries. For the fiscal year ended March 31, 2016, their income was about 1. 1.57 trillion Indian rupees. More than half of this income came from the United States, where they accounted for 52.2 percent of the total income. Vertical, banking, financial services, and insurance by industry made up about 38.9 percent of their total income